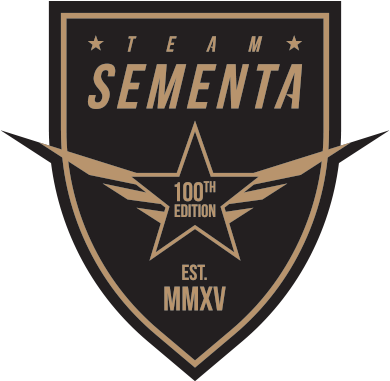 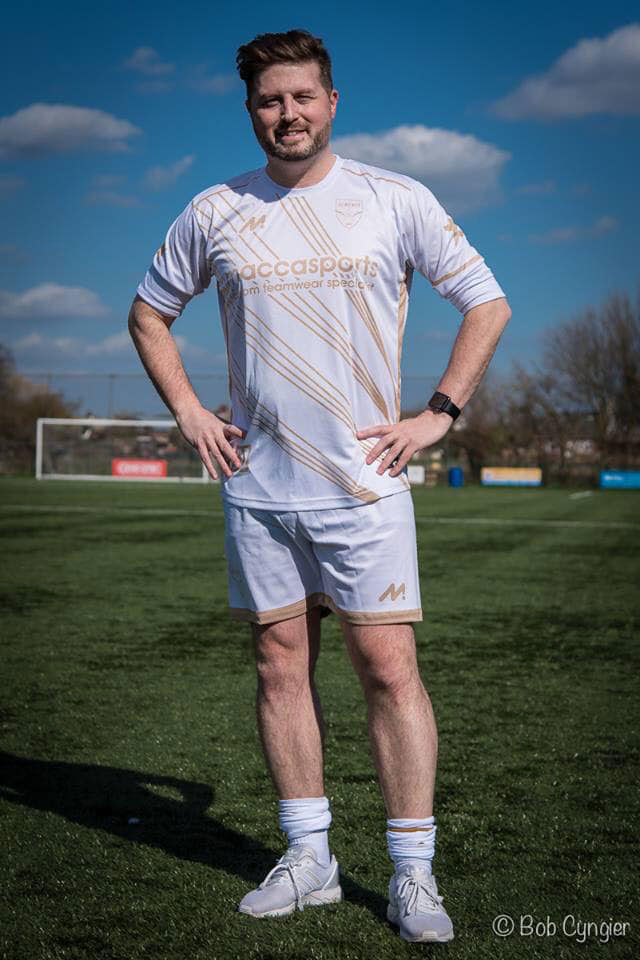 TEAM SEMENTA was created when my Mum sadly passed away in 2012.

My mum and family were always proud of my charity work, so I founded Team SEMENTA wanting to do something in my Mum’s memory after she passed away in 2012. As the fundraising continued beyond what I had imagined, I now want to show my two daughters, Isabella and Sienna, how important it is to help others. It has been great to have my dad and brothers involved too, and to have the full support of Amy, my wife. Making her and my girls proud also pushes me to raise more.

The plan was 5 football games and to raise £500 for Macmillan by getting old team mates and friends together. 129 games later, over £31,000 raised and over 600 players involved, the games are going from strength to strength. My aim is to raise as much for charity as possible. I have supported numerous charities including, Macmillan, Sue Ryder, Young People’s Counselling Service, Cancer Research, Clic Sargent, Mind, Anna’s Hope, Boxing Futures, East Anglian Childrens Hospital, Teenage Cancer Trust, Facet, Make A Wish Foundation and more.

I have been lucky enough to be a Pride Of Britain regional finalist in 2018 and winner of the Pride In Peterborough award in 2019. I never do charity work for recognition but these nominations have helped me raise the profile of the games.

If anyone would like to get involved or sponsor a game, please get in touch!

I want to say a massive thank you to everyone involved in my Team Sementa games. All my family especially Amy for the continued support, all the Team Sementa players, all the sponsors who have enabled me to raise even more by sponsoring kits and games, Ian McIntosh and Maccasports for being official kit sponsor for Team SEMENTA as well as sponsoring kits too. Carl rumble and all the photographers who have taken photos, YAXELY Fc for use of the great pitch all the referees especially Paul Gregory who has either reffed or organised officials most games, Stewart Howe for creating this awesome website and the Yaxley team for their support and all the charities I have supported. TEAM SEMENTA is a team effort and I appreciate all the help and support I have had. Thank you so much!